This product was named after the well-known violin virtuoso, Niccoló Paganini, who was called the “Devil’s Violinist” because of his unrivaled violin technique. When his brilliant compositions were played on Paganini-IV. at an exhibition in Milan, many people from the audience gave a standing applause to the performance – similarly to when Niccoló Paganini was celebrated once in the Teatro Alla Scala in Milan – which was an honorable remembrance to the Maestro. 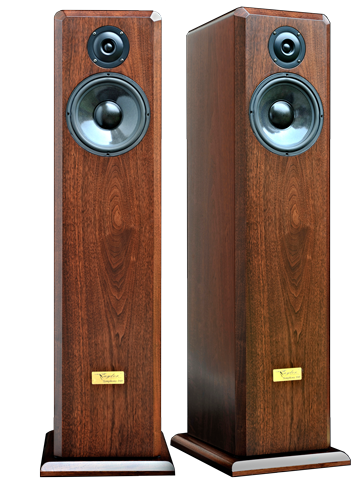 Symphony 160 – For the Admirers of Maximum Sound

This loudspeaker was made for the admirers of maximum sound, as this product – with its true sound and performance – can provide details of music of all music genres that were never heard from loudspeakers before. Because of its dynamic and full sound and performance, it is mentioned by many as the “Gentle Interpreter of the Complete Music”

Many people mentioned this product as a monumental sound monitor when a large orchestra performance was played on it. The Concert-300 gave a masterful sound experience – it reflected the musical instruments in their original size and tone and played amazing lows – much to the audience’s astonishment.
More details 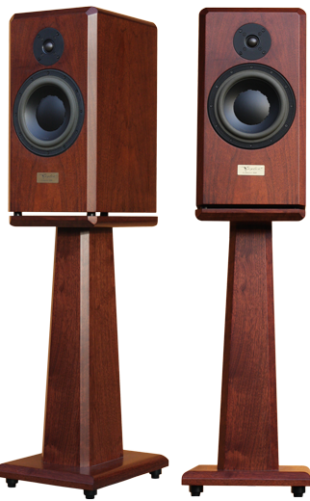 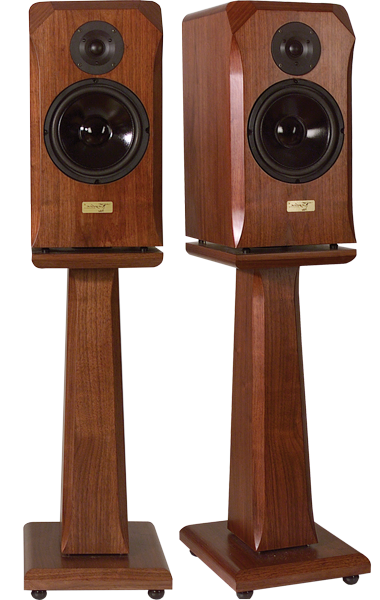 Nike Reference – the Jewel of Loudspeakers

The Nike Reference was named after the Winged Goddess of Victory in the ancient Greek mithology, who holds a branch of palm and a wreath of Laurel leaves in her hands. The title of the “Mentor of Pianos” was given to it by many of its listeners, because this product truely revives the temperamental mementos of Franz Liszt as well as the sentimental melodies of Chopin.

Venus – The Magic of the Stage Music Experience

Venus emerges from the many – sometimes multiple-times more expensive – loudspeakers by producing the magic of the stage music experience. The listener can experience the catharsis that this speaker can realistically reflect even the smallest emotions of the musicians, hence listening to music becomes an unforgettable memory. 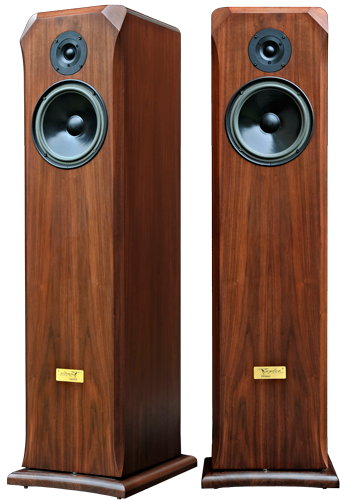 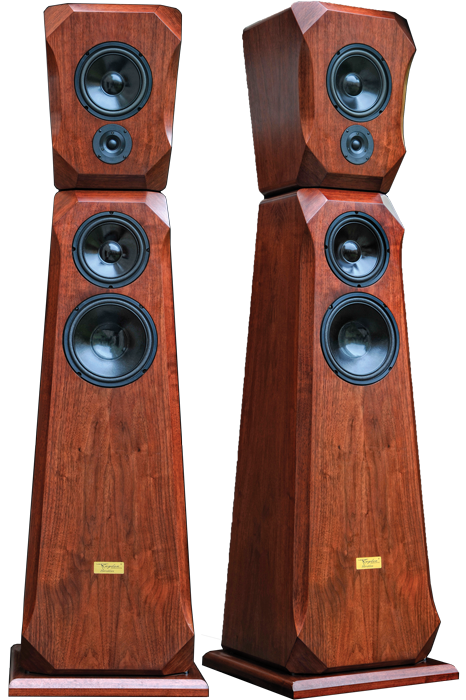 Heracles is the largest pair of loudspeakers of Taylor Acoustic in terms of size. Due to its size and unique design Heracles can give back the power of an earthquake or thunder so realistically from a recording, that the people sitting in front of them immediately look at the sky wondering whether the sound they heard comes from the recording or is it real.
More details 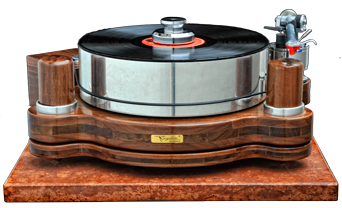